Hit enter to search or ESC to close
Living With AutismTravelingVacations

By Renee Palacios September 25, 2019 No Comments 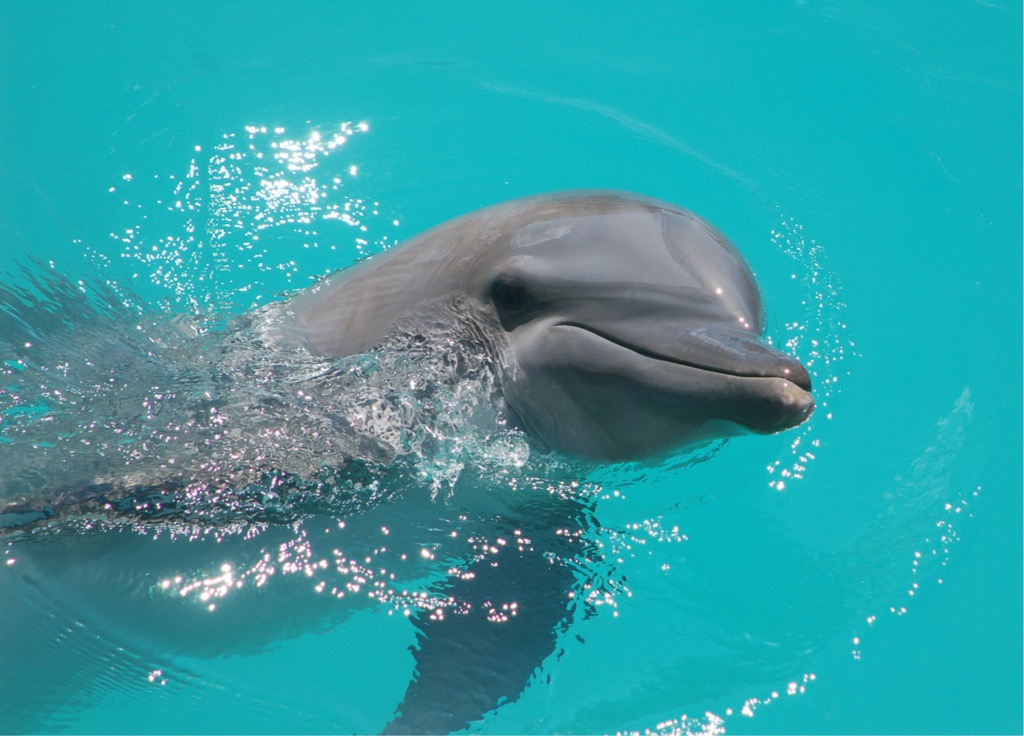 Now that our children are a little older, we decided it was time to consider taking that dream vacation. Cross off a bucket list item we’ve been imagining: a swim with dolphins.

Then, the anxiety crept in: thoughts about the flight, the crowds, the smells, the meltdowns, and the people who stare and say mean things. Do we go for it, we wondered, hopeful for a fantastic experience with lifelong memories? Or do we save our money and sanity and wait another year or two?

We have two sons, a 13-year-old named Austin and an 11-year-old named Devin. Devin has autism and a cognitive delay. He doesn’t like loud noises or long lines, and he gets flustered quickly. Sometimes, when frustrated or scared, he tries to run away.

So, the idea of taking Devin through the airport and security, to a crowded foreign place looked like a terrible idea. Expecting strangers to treat him with dignity during his “strange” behaviors seemed unlikely.

But there’s potential risk for our entire family. Should Devin “fall apart” during a vacation experience, it could upset and embarrass Austin and provoke him to speak meanly to his brother. That could cause my husband and me to lose it, creating a domino effect. You see, autism affects our whole family.

We decided to go for it.

A friend told me about TSA Cares, Passenger Support, and the TSA Notification Card. I downloaded the notification card stating the disability was: Autism/Cognitive Delay. I called the tollfree number the day before our flight, provided them our flight information, and explained my concerns about how Devin might react during the experience.

At check-in, I presented the notification card and learned that a Passenger Support person was coming to meet us. While Devin held her hand, she explained everything about the airport as we made our way up the escalators, through security, and to our gate. She also ensured the gate attendants knew we were there so that we could board the plane just after those using wheelchairs.

Since Devin has no concept of personal space, the ability to find our seats before other passengers was a huge help. Once aboard the plane, we let the flight attendants know that Devin might struggle to understand instructions. However, he did great on the flight and won over one flight attendant who loaded him up with extra cookies and pretzels.

After hours of research for “autism friendly” vacation places, we had known we wanted to swim with the dolphins at Discovery Cove in Orlando, Florida. Discovery Cove is a Certified Autism Center, with trained staff, accommodations that include quiet rooms, and a handy sensory guide for rides and attractions. The place was calm and beautiful with wide-open areas that kept it from feeling overcrowded.

Finally, it was time to swim with the dolphins. The water was cold, which scared Devin at first. He began to panic, but we were able to walk him through it. When the first dolphin swam toward us, Devin started kicking his feet and hand-flapping or “stimming.”

The trainer gently asked Devin to hold still, to which I replied, “His brain can’t. He is just really excited.” She smiled and said, “Let’s try another dolphin, one who’s a bit older and wiser.” That did the trick, and it was time to ride the dolphin to shore.

When it came Devin’s turn, the trainer gave him all the instructions from hand placement, grip firmness, and how fast the dolphin swims. “Um,” I asked, “can you please just place his hands where they should go on the dolphin and tell him to ‘hang on tight?’” She gently moved Devin’s hands onto the dolphin’s fins and told him to “hold on tight!”

Devin’s smile, his courage, and his pride in himself burned into my memory. It was a special moment, an experience that would have never happened if we remained afraid of how his autism might interfere.

Finding an environment, a vacation place, around people who “get it,” removed a lot of pressure. Learning about TSA Cares and voicing our concerns about going through airport security helped alleviate some worry.

I relate our story to share what we learned and to encourage you to try something new. I doubted Devin’s abilities and tolerance based on previous bad experiences. But Devin surprised us all. By putting faith in his developmental achievements and trusting the systems in place to help, we created terrific family memories that will last a lifetime.