Hit enter to search or ESC to close
Exceeding the Limits

By Avenues for Autism January 26, 2021 No Comments 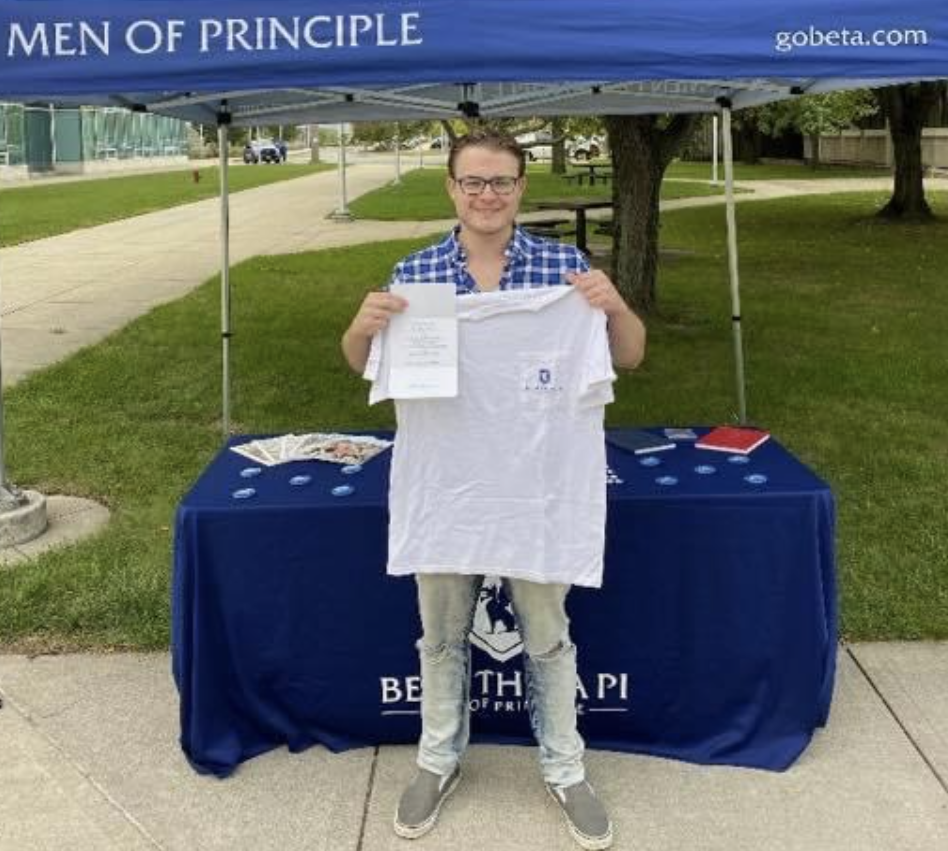 Alex is a dedicated and capable young man who is determined to overcome any adversity put in front of him.

Alex has been very brave throughout his life; fully cooperating with supports to allow him to achieve his goals despite the challenges he faces every day.

Alex has seen several psychiatrists, psychologists, and counselors to help him gain control of the intensive anxiety and OCD that interferes with his ability to function in various settings.  One of the most exciting things for Alex to partake in was the Next Steps program at the Ability Center. It was there that Alex stayed on college campus for 6 weeks and learned to do the things typical teens would do: socializing, life skills such as cooking and doing laundry, working part-time, and taking part in campus life.

Three years ago, Alex and our entire family went through a difficult time due to his father’s sudden acquisition of a chronic lung illness that required a double lung transplant. The emotional toll on Alex was intense and brutal. His anxiety level surged as he was faced with the possibility of his father being unable to guide him into adulthood. Unable to process such a severe set of circumstances, Alex’s anxiety understandably spilled into his school and behavior. Despite this situation, Alex continued to do well academically and, if anything, it made him more determined to make his father proud.

Alex recognizes and desires his need to function better independently to become an adult who can maintain a career and social life. He sets goals for himself and puts in the hard work to achieve his goals. Alex was determined to become an Eagle Scout. He was able to see this goal become a reality in the summer of 2017. Alex proudly earned 25 badges and was also inducted into Order of the Arrow. It is this level of determination that he learned that he could accomplish great things.

Alex has had successful employment in diverse jobs such as Hobby Lobby, Chick-Fil-A, and currently at Meijer’s where he is a general merchandiser. He has attained his driver’s license and bought his first car. He is also currently enrolled at the University of Toledo.

Alex shares, “Thank you very much to Avenues for Autism for the generous Suzanne Tyner funds! I will use the money to help pay for my tuition at the University of Toledo where I am enrolled in the Toledo Transition Program. I will be completing my 3rd year and am doing very well! I am gaining social and academic skills as well as preparing for my future career. I am proud to say that I am a Founding Father of the Beta Theta Pi Fraternity and hold a leadership position as the President of New Member Education. While attending school full time, I have been employed at Hobby Lobby, Chick-Fil-A, and am currently at Meijer’s as a general merchandiser. The University of Toledo taught me that I cannot change my disability, but it doesn’t have to define who I am. There is equal chance for all! Thank you again Avenues for Autism! I feel very blessed!

© 2023 Avenues for Autism. All rights reserved.